At China Merchants-Colisée, the concept of elderly-orientated adaptation shows in the living space and in every detail. We work to perfection in the aging design.

No matter single room, double room or suite room, each resident has enough space with high-standard equipment, which is suitable for health care of different class. They can also decorate their “Home” with their favorite and safe furnishing.

Each resident has a “Call bracelet” to call for help. And the emergency strings in the public area are easy to reach. We try our best to protect our residents.

Colors in the nursing home are not only the decoration for a pleasant ambience, they are also the way to distinguish different areas, and they help to simulate residents’ sense.

We have created a specially designed space for Alzheimer’s disease residents. In this area, we use the soft colors and the indicator easy to recognize, the dementia people can walk freely and safely, with the psychological secure.

Our first high-end senior care center in China, located in the Golden Valley (Jin Shan Gu) of Panyu District, Guangzhou.The building covers an area of about 12,000 m2. Its unique location is equipped with convenient transportation and complete facilities. There are 132 beds, including special area of 66 beds to fulfill the need of dependant and dementia elderly. This project is officially put into operation in January 2018.

The senior care center is reconstructed from the old training center of China Merchants, which is build in 1999. It’s now known as “Whampoa Military Academy of Reform and opening up”, to praise its contributions in that important period. After the reconstruction, the center area is 4738 m2. There are 63 rooms, 75 beds, available for different care levels requirements. This project is officially put into operation in March 2018. 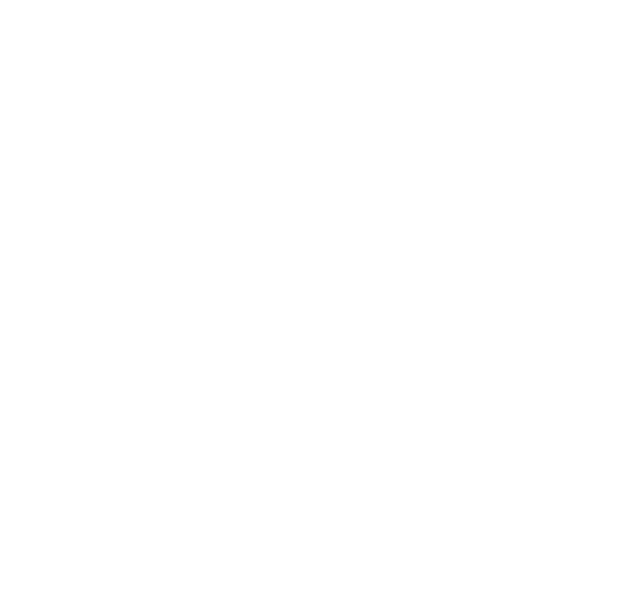